For Dave Ulmer, caching today is all about finding the natural geological and historical wonders of the world. “I really love virtuals,” he said. “I’ve been to a number of them. “I use geocaching while I’m traveling to locate the sweet spots. The world is covered with these wonders.”I visited a virtual recently that took me to a hidden spring reportedly used by Indians.”

“I usually treat most caches like virtuals,” he said. “I don’t trade and I only bother to sign the log if the cache has brought me to a really sweet spot,” he added. Often times, Ulmer uses the coordinates for a cache merely to gain access to the area; often, he never actually hunts for the cache.

Ulmer, who hid the very first geocache on May 3, 2000, admittedly doesn’t cache much anymore but he’s quick to point out, “I use geocaching while I’m traveling to locate the sweet spots. The world is covered with these wonders.”

Four years ago, in May 2000, the original concept of geocaching was verbalized when Ulmer wrote, “I’m thinking of burying a five gallon plastic bucket with a lid at the stash point. Putting in some stuff. Adding a logbook and pencil so visitors can record their find.”

At the same time, he prophesied, “Make your own stash in a unique location, put in some stuff and a logbook. Post the location on the Internet. Soon we will have thousands of stashes all over the world to go searching for. Have fun!”

Today, Dave Ulmer says, “I really didn’t know what to expect when I placed that first stash.”

“I was surprised when someone found it in only a couple of days,” he humbly offers, explaining the genesis of geocaching over a gargled cell phone connection from somewhere in Oregon.

Ulmer…spends most of his time traveling across the nation in his motor home…Recently, geocaching.com reported there are more than 96,435 active caches listed on their site in at least 202 countries around the world.

“I think geocaching has become about 50% a kid’s game,” he said, respectfully. “It’s great for families with children, but I don’t really find much in the caches I want to trade for.”

Ulmer, a 57-year old retired computer engineer, now spends most of his time traveling across the nation in his motor home, towing a dirt bike and a snowmobile, exploring interesting places.

“My only other hobby is my book,” he says. Ulmer is writing a book about high tech software design.

Ulmer’s prediction that geocaching could become a world wide hobby occurred shortly after President Clinton turned off (in May 2000) the selective availability to the satellites that give us the reading for our GPS units. This honed the accuracy of civilian owned units from 100 meters to about 20 feet. Ulmer, who had used a GPS unit for years, realized that this might give them a whole new use.

After testing to make sure that it was possible to find the first cache using a GPSr, he posted the coordinates to the USENET group sci.geo.satellite-nav. You can view the original post here.

Mike Teague logged a find the very next day. The original cache contained a logbook, can of beans, mapping software, five dollars in cash, and a slingshot. The first logbook was damaged and Dave didn’t keep it. At the time, he had no idea of its importance as a historical document.

This was the birth of a phenomenal sport that would soon sweep the world. Originally, it was called “GPS Stash Hunt” but the members of the USENET group thought the word “stash” had a negative sound. On May 30, 2000, Matt Stum came up with the name of “Geocaching” and the new sport had its permanent name.

According to Ulmer, he’s not an avid cacher; he has logged 11 caches online, though he has found quite a few more than that. He carefully researches each cache before the hunt, looking for caches that will take him to interesting places, his number one priority.

When asked what he thought of how the sport had grown,Today, there is a plaque in the area of the original stash… he responded that he was happy to see Geocaching.com implement most of the ideas that the original group had come up with.

He is an avid proponent of caches with an expiration date to prevent ecological damage to sensitive areas. He is also a fan of “Virtual Caches” although he doesn’t like to hear them called that, since the term “cache” refers to a container.

Today, there is a plaque in the area of the original stash honoring Dave and the birth of this great sport. Dave gave birth to an idea that became the reality of geocaching.com.

Others have nurtured this idea, which has become one of the fastest growing hobbies in the world. From ordinary men come extraordinary ideas. Such as is the case with the father of geocaching, Dave Ulmer. 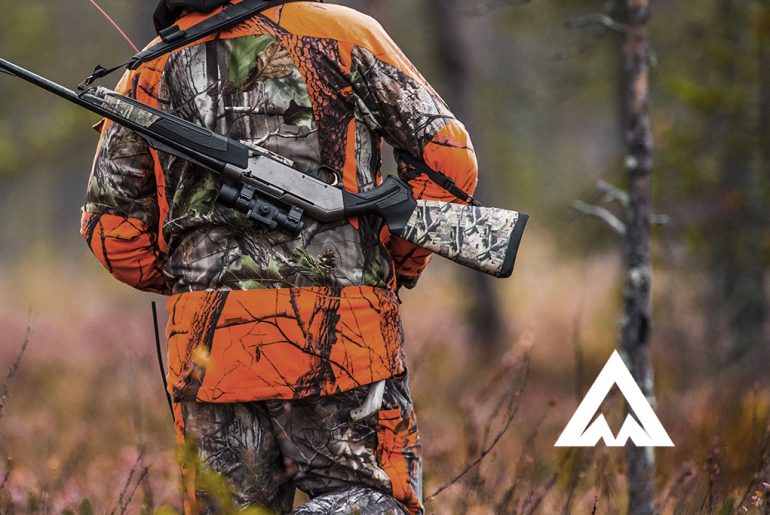 That Time We Were Breaking The World Record